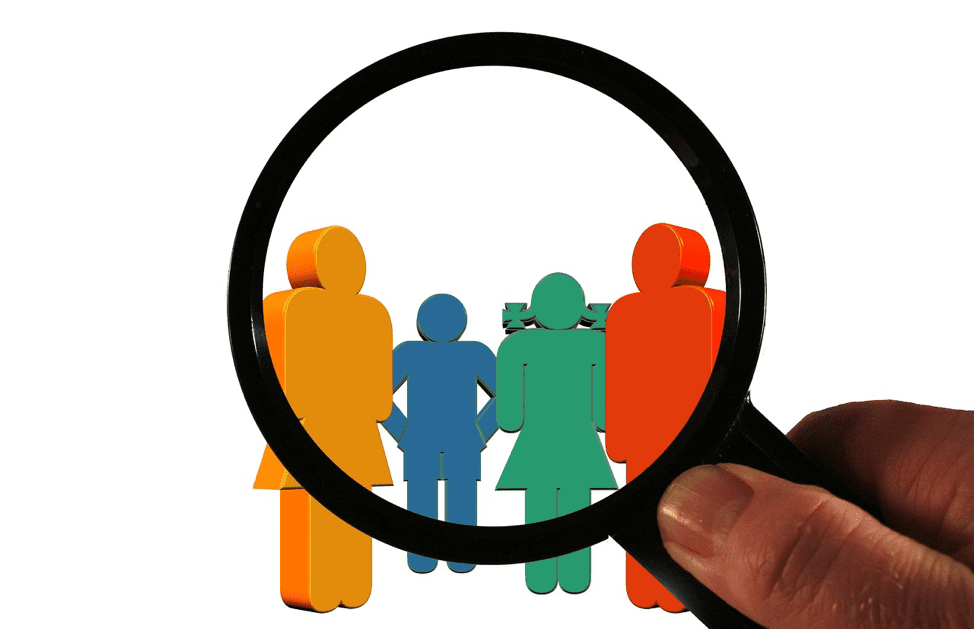 Clarocision Research & Marketing is a global market research company that specializes in gathering and packaging consumer research data in the consumer goods, food and beverage, cosmetic, entertainment and automotive industries.  The company focuses on both quantitative and qualitative data gathering, with core services that include collection of data regarding responses and attitudes of retail and business consumers in the areas of new product development, advertising concepts and package designs.

Recently, Clarocision Research & Marketing (www.crmfirm.com/marketresearch) was contracted by a large advertising agency to conduct a series of focus groups for an international automobile retailer. The company needed to first know how consumers perceived their brand and, furthermore, to see how to better position themselves through advertisements in order to increase sales. The auto retailer had been using a series of TV Ads, which made use of a fast paced, catchy jingle and a fast-talking voiceover. The ad’s message highlighted a “zero down” offer to consumers.

A series of four focus groups were conducted in the United States – two in the Fort Lauderdale area and two in Miami. Consumers from ages ranging between 25-64 years old were randomly selected. The objectives of the study were the following: to determine which TV commercials motived the audience, which offers and car features were enticing, and to assess overall consumer perception of competing brands.

Among the most impactful findings are the following—most consumers perceived advertisements in general as a means to get them thinking about a certain category or a specific brand. Most ads are only effective if people are already on the lookout for a certain product or already have a perceived need for that product. The research reveals that the best form of advertisements are still personal referrals. This meant companies can be better served if they choose marketing strategies that increased referral services.

The research also reveals that there is a high level of apprehension when it comes to consumers believing the claims of advertisements. This has implications for the amount of recommended features to include in an advertisement and its implemented pricing strategy.  Most respondents considered ads from auto dealerships as extremely deceiving to the audience. There is a perception that auto dealers only want to make a sale regardless of the needs of the consumer. Most of the consumers in the study did not believe the ad message of getting a good deal but were much more open to hearing about the features of the vehicle.

The findings in the research allowed the company to target specific demographic and psychographic features of their intended audience. They saw the need to do more research to determine consumer needs and preferences before developing further advertisements. They also embraced the fact that once initial designs are done it is helpful to concept test them with specific targets to make sure the message resonates.

This allows time for advertiser to tweak the advertisement if needed. The redesigned TV ads that were aired within a couple months of the study featured more of the qualities that consumers desired, a slower paced jingle, and highlights of vehicle features with a more relaxed sales person and no mention of the “zero down offer”. These ads were more in line with what the focus group respondents suggested would be more appealing to them.

This case study emphasizes the continual impact of using qualitative measures (including focus groups) in advertisement testing.  The role of preliminary market research in general has the potential to save organizations millions of dollars in costly mistakes.