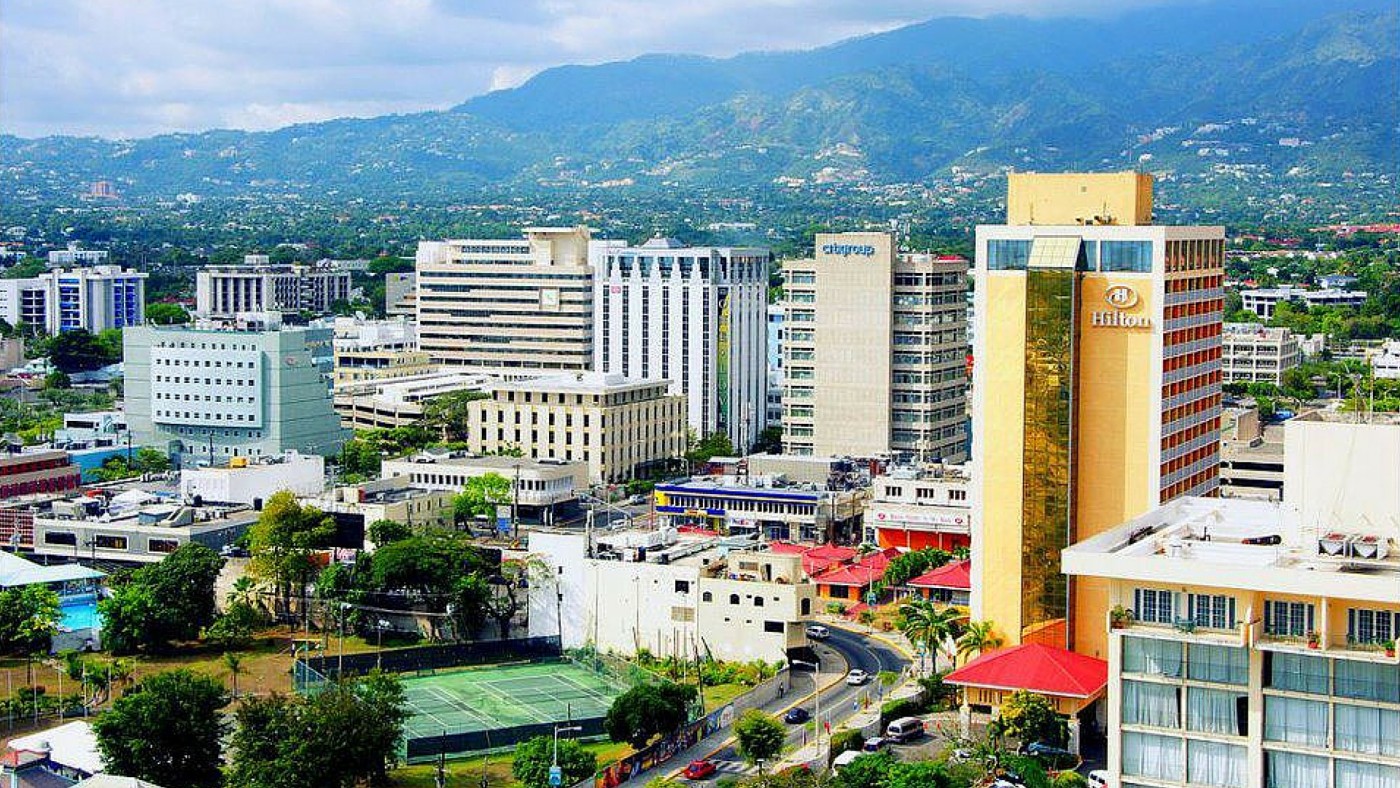 Clarocision Research & Marketing offers market research services for businesses looking to gain insight on doing business in Jamaica and other Caribbean Islands. According to export.gov the Caribbean region represents the third largest market in Latin America for U.S. Exports. This is due in part to its close proximity to the U.S. and the trade agreements, which helps to facilitate ease to importing and exporting products to these countries.

In 1983 the Caribbean Basin Initiative (CBI) was launched and renewed 2000 through legislation enacted by the U.S. Congress. The aim was to provide several tariff and trade benefits to many Central and Caribbean countries.

Recently, Jamaica was named as the number one place for doing business in the Caribbean based on World Bank Group Research. Also, in a recent press release put out by the Jamaica Observer the Co-chair of the Economic Program Oversight Committee (EPOC), Richard Byles, says Jamaica can expect a period of greater prosperity, having surpassed the more austere aspects of the International Monetary Fund (IMF) program. Byles- President and CEO of Sagicor Group Ltd, said Jamaica’s economy has a positive outlook.

Download Five Compelling Reasons to Do Business in The Caribbean Region According to the the US export.gov.